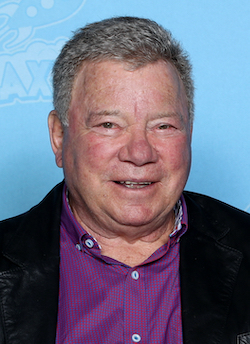 The "Star Trek" hero and three fellow passengers hurtled to an estimated 66 miles (106 kilometers) over the West Texas desert in the fully automated capsule, then safely parachuted back to Earth in a flight that lasted just over 10 minutes.

"You have done something," an exhilarated Shatner told Bezos as he emerged from the capsule, the words spilling from him in a torrent. "What you have given me is the most profound experience." He added: "I hope I never recover from this."

Shatner became the oldest person in space, eclipsing the previous record -- set by a passenger on a similar jaunt on a Bezos spaceship in July -- by eight years. The flight included about three minutes of weightlessness and a view of the curvature of the Earth.